1. You Can Experiment with Film

There’s so much film to choose from when shooting with film cameras, unlike a DSLR where you’re stuck with one sensor. Sure the camera allows you to tweak its ISO speeds and white balance and all that but all your camera will ever be is already contained in its mechanism, while with film you can experiment with different rolls and keep discovering new possibilities.

With so many possibilities and limited number of exposures, you have more control, more risk, more challenge, more thrill and excitement, and you don’t just click away mindlessly till you don’t want to anymore.

3. It is a Constant Learning Experience

You never stop learning when you shoot film, no matter how much of a big shot you become. It’s a scientific process translated into artistic expression, and the law of physics and chemistry direct how an image will turn out. The laws of physics and chemistry have more potential to surprise you with unexpected wonderful things than a computer chip, which only does what it’s programmed to.

This photographer friend of mine bought this old battered up film camera that produces interesting results with areas of the image tinged with green and red hues. Why? Because it was cool and he could damn well afford it. The moral of this story is, you can build a fun little collection of film cameras, bad and exceptional quality both, and probably still spend less than buying one high-end digital camera. OK, maybe not literally, but you get the point.

Seriously, think about it. You can still buy cameras that are 60+ years old and still work perfectly and give amazing results. Would you be able to say the same of your current digital equipment even 10 years from now?

7. No Copyright infringements If there’s anything we’ve learnt from the Fappening leaks, it’s that privacy matters. With film your photographs are not vulnerably sitting in the cloud or even on your highly hackable computer drive, but are safely tucked away in your private negative collection.

Film can handle grain at faster ISO speeds much better, and the grain you do end up seeing has a nice analog quality that adds texture and a certain “quality” to a shot. Digital noise on the other hand presents as multicolored speckles disrupting the image and taking away from its quality and at the end of the day is just…noise.

9. Film Cameras Make it More About You

Film cameras allow you to be a photographer, rather than just someone with a really good camera. YOU take the picture, not the cameras hi-fi functions. You’re not just a technician pressing the buttons here; any buffoon can do that, especially with countless do-overs. Which is why DSLRs have become so popular and common; if you have the dough to get one, you’re suddenly a photographer with an Instagram account and an official Facebook page with your name and the term ‘photography’ at the end. But with film, you need a certain amount of experience, know-how, and a certain eye to capture a great photo.

Film cameras are no-nonsense simple devices, without fancy gadgetry, motors for autofocus, and all that jazz, which means you’re no longer dependant on battery chargers. Batteries last months, and besides you don’t really need them on most film cameras to take the actual picture. When your battery dies, only the meter dies with it, but you can still use the camera which is really what matters if you’re half a good photographer.
11. Film Is The Anti-Instant Gratification

Yes, most people love being able to flock over to digital photographer s and check how their shots turned out right there and then, but this exactly the kind of child-like instant-gratification issues film helps you shake off. Film is almost meditative, it teaches you to stop and think, experience the shot, and teaches you the virtues of patience when you’re rewarded with amazing results. 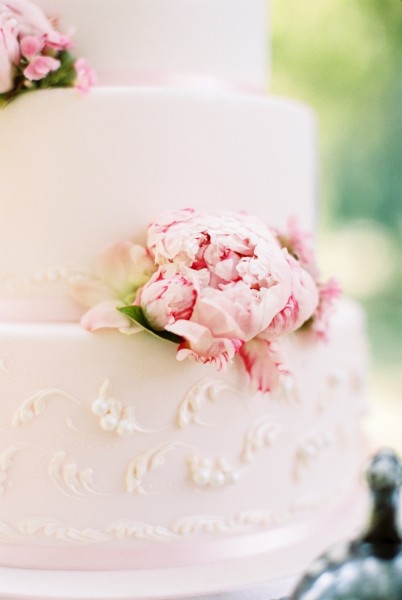 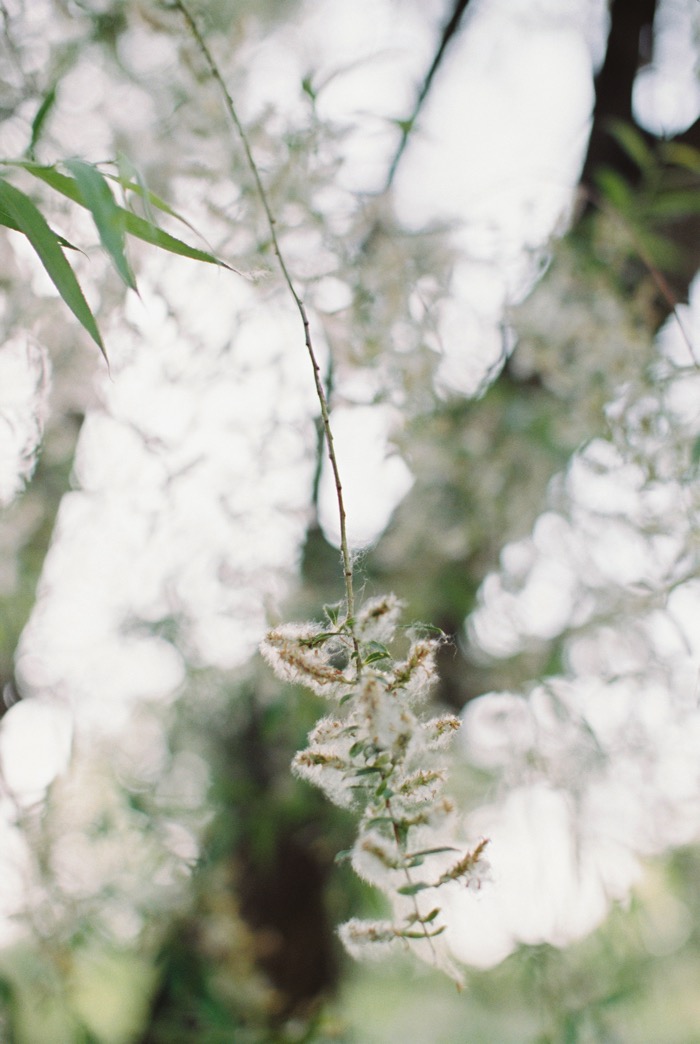